70-year old life-long musician, now semi-retired, still teaching music privately. Primary instruments are guitar and bass. I'm also a singer. Formal studies include private classical guitar work with Jerry Willard (Cleveland) and Sophocles Papas (Washington DC). I studied music theory and composition with Michael Jon Fink in Los Angeles. I've been using computers to make music since the late 1980s, beginning with MS-DOS, later switching to Linux. Authored one book (The Book Of Linux Music & Sound), contributed to a couple others (The Csound Book, The Audio Programming Book), and wrote a lot of articles (hard-copy and online) on Linux audio during the early 2000s. I've been using VCV Rack since September of 2017. Still learning, still loving it all. 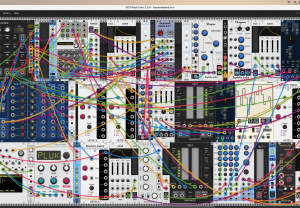 A workout for the Bene sequencer from the dBiz plugin, with some help from a… 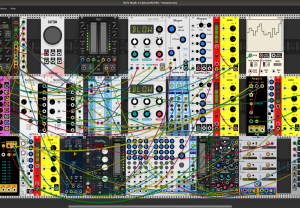 Woven is a continuation of experiments in sensible melodic improvisation by the machine. The patch… 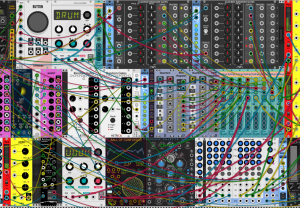 A generative patch for VCV Rack. Pitch material is based on the pelog pentatonic scale… 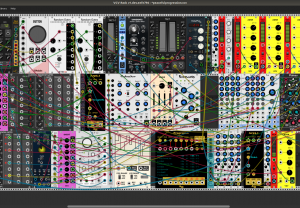 A Peaceful Progression Note: The performance notes within the patch are critical, be sure to… 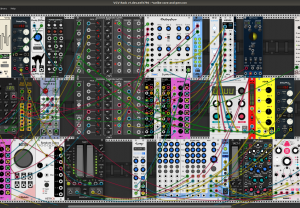 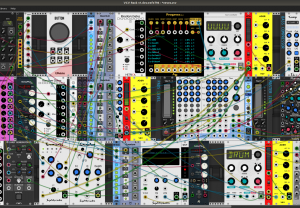 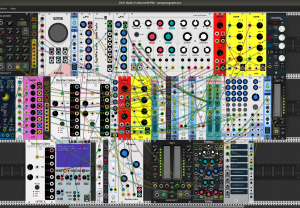 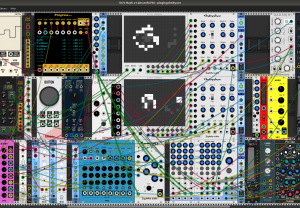 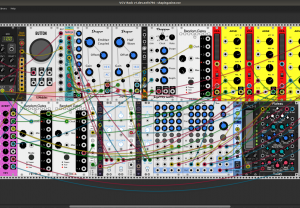 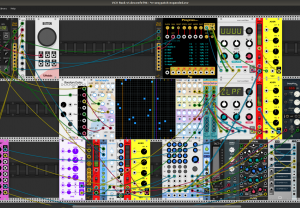 Varied and charming textures from a generative patch. I began with an exercise translating an… 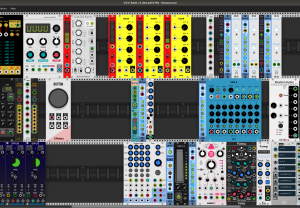 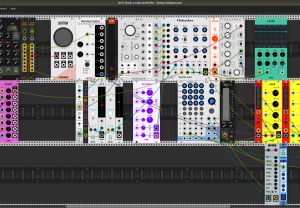 A simple patch for a bass sound in VCV Rack. The audio source is the… 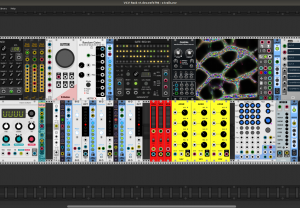 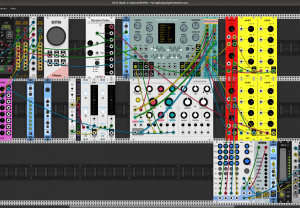 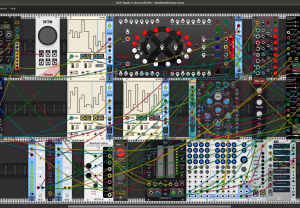 Taking The Old Klee Out For A Spin

It’s been parked neatly in the garage, patiently waiting to be gassed up and let…