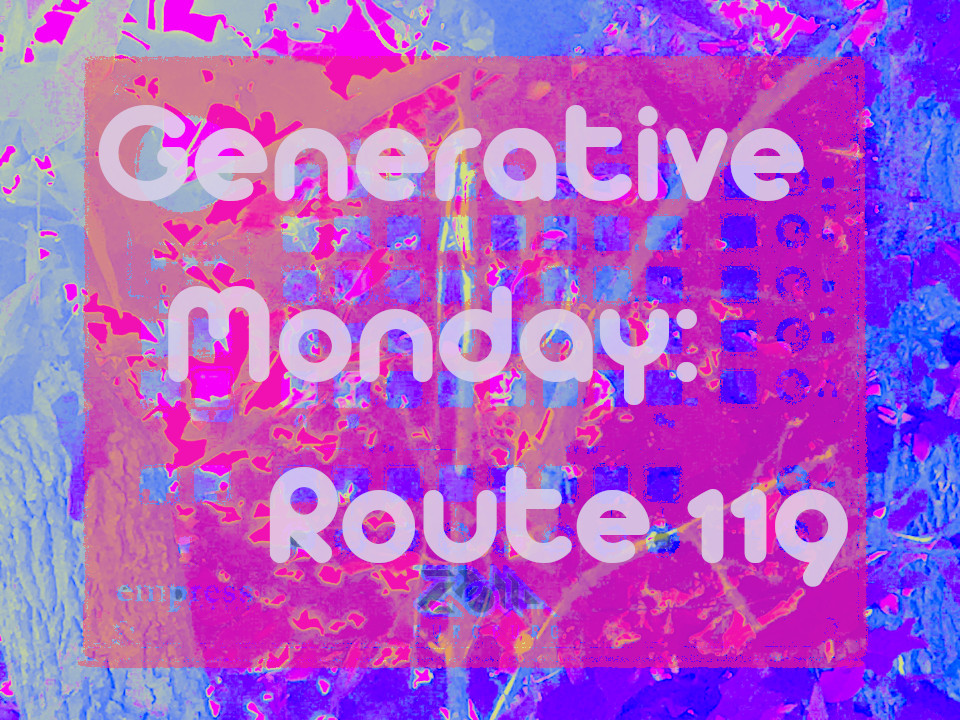 Let’s begin with a story.

One night, when I was in high school, my friend Emily and I were lying on the deck of our friend Sam’s house. The sun had just set, and we had our feet in the pool as we watched the stars emerge. A lazy summer evening, probably around this time (I’m posting this in June), 20-odd years ago.

Suddenly, I noticed three “stars.” They were moving in perfect, triangular formation. I don’t know if I gasped or felt Emily tense, but I knew she saw what I did — I’m pretty sure neither of us said anything. We watched the “stars” crawl west, toward the sun for… ten seconds? Two minutes? Longer? I’m not sure; I know I couldn’t look away. And then, the stars disappeared; not one by one as if slipping over the horizon, but all at once. That’s my UFO story.

Emily and I got up and went inside; we didn’t say a thing to each other or to any of our friends inside the house. I couldn’t tell you why. Maybe we were worried of being laughed at, or just… didn’t want to share it. It wasn’t a “magical” thing, but it definitely felt… special? To me. For twenty years, neither of us spoke about it, but then I was hanging out with our mutual friend Jack and his wife, Savanna, this winter, and I told the story. So, Jack called up Emily, and she told him the exact same story (while I tried to tune a violin).

I’m a pretty level-headed person, I think. I don’t know what I saw, I just know I can’t explain it. It could have been satellites, but they don’t move in formation like that, and they seemed bigger and closer than satellites. Also, satellites disappear as they move behind the shadow of the Earth, not toward the sun. And they wouldn’t disappear at the same time. It could have been a plane, but neither of us heard a noise, and the lights didn’t blink. Anyway, I’ve walked through all the sensible things it might have been and come up short.

Sam didn’t live that close to Route 119, but he didn’t live that far. It’s the main, old highway through the state, and a road that I’ve lived near and regularly driven on for almost half of my life. Here, in Charleston, it’s called Corridor G. In Morgantown, where that story takes place, it’s 119. It has a few other names as it winds through the state, local names, but those are the ones I’ve known.

As for this patch, it begins with a four oscillator chord synth. (There is also some aliased noise.) The oscillators are all self-FMing sine waves, with the fundamental and fifth having a bit more feedback applied. The root moves between notes randomly selected from the C# minor pentatonic scale, but the chords are major chords and major seventh chords (it switches back and forth between those). The oscillators pass into a VCA, then into fixed high and low-pass filters. After that, they are fed into a fully wet reverb lite, then a panner, and finally a plate reverb.

That’s the extent of the “synthesis.” But there are two loopers. One is a one-shot looper that records and plays back the chords during the full length of their envelope, pitching them an octave up and reversing them. This, too, gets fed into the filters and wet reverb lite, panner, etc.

The other looper is a randomized “microlooper,” that catches snippets and pitches them up, passing them through a short, high-feedback delay line and a low-pass filter before depositing them at the input of the panner.

The sum effect is a very atmospheric synth that drones and chirps, subtly shifting as it goes along.

christopher-h-m-jacques
6876 PM
Chat about this patch on Discord! Download (92)