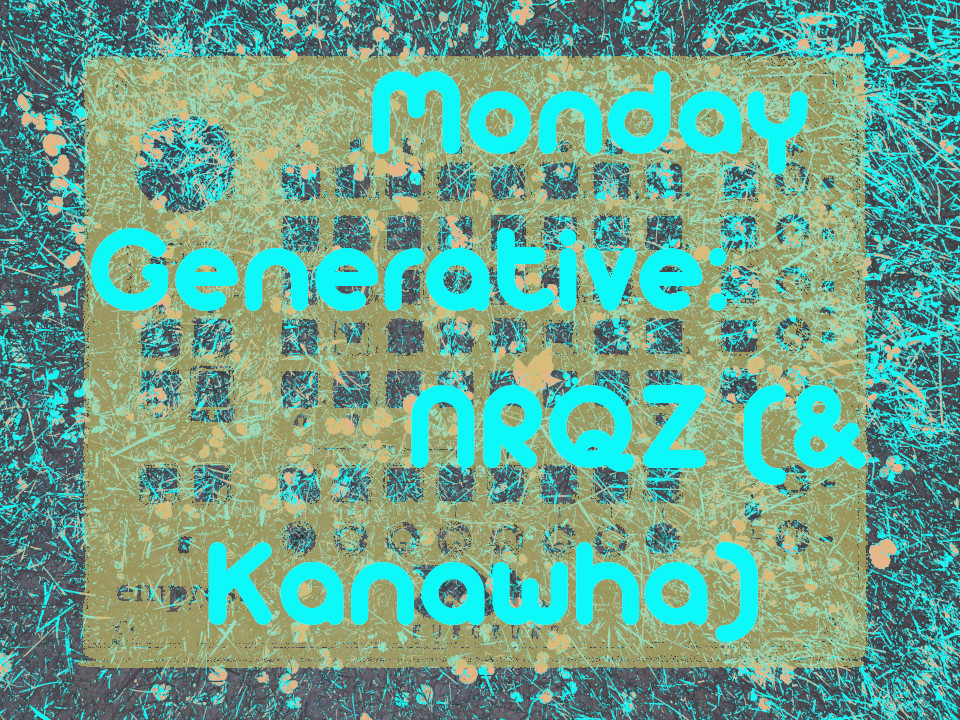 Kanawha is my attempt (emphasis _attempt_) at creating a choir patch. Sometimes it sounds choir-y, sometimes it doesn’t. I tried doing formant synthesis (again), but the filters in ZOIA just aren’t steep enough, I think, to do it convincingly. I could stack the filters for deeper slopes, but the SV filter doesn’t have the ability to refine the Q the way I’d like, and the multi-filter doesn’t enjoy being modulated.

So, instead of that, I used some all-pass filters and resonant high- and low-pass filters and some bi-chorus (different chorus for each stereo side, kind of a cheap ensemble effect) and a healthy dose of reverb and ping-pong delay and… you know, if you squint your ears, it can come pretty close. I’d characterize this patch as a “work-in-progress” because I fiddle with it constantly, and I may just scrap the whole thing and start over from a different angle at some point. Because it’s just not quite there. Or maybe it is. I go back and forth here a ton. I’ve probably spent way too long on this patch.

Aesthetically, I was imagining the rare mornings when fog shrouds the river — what voice might emerge from that haze to echo across the valley?

Kanawha (ka-naw) is the name of the county I live in, which derives its name from the river that passes through it. “Kanawha” comes from an Iroquois word, meaning water way or canoe way. It was also one of the names considered for West Virginia, when it entered the Union. There were attempts to anglicize the name, but none of them stuck. There’s a metaphor in there about colonialization, and its impossible project of erasing the past; as much as you may try to paint over the canvas, there are places where the original work still can be observed.

christopher-h-m-jacques
7307 PM
Chat about this patch on Discord! Download (49)