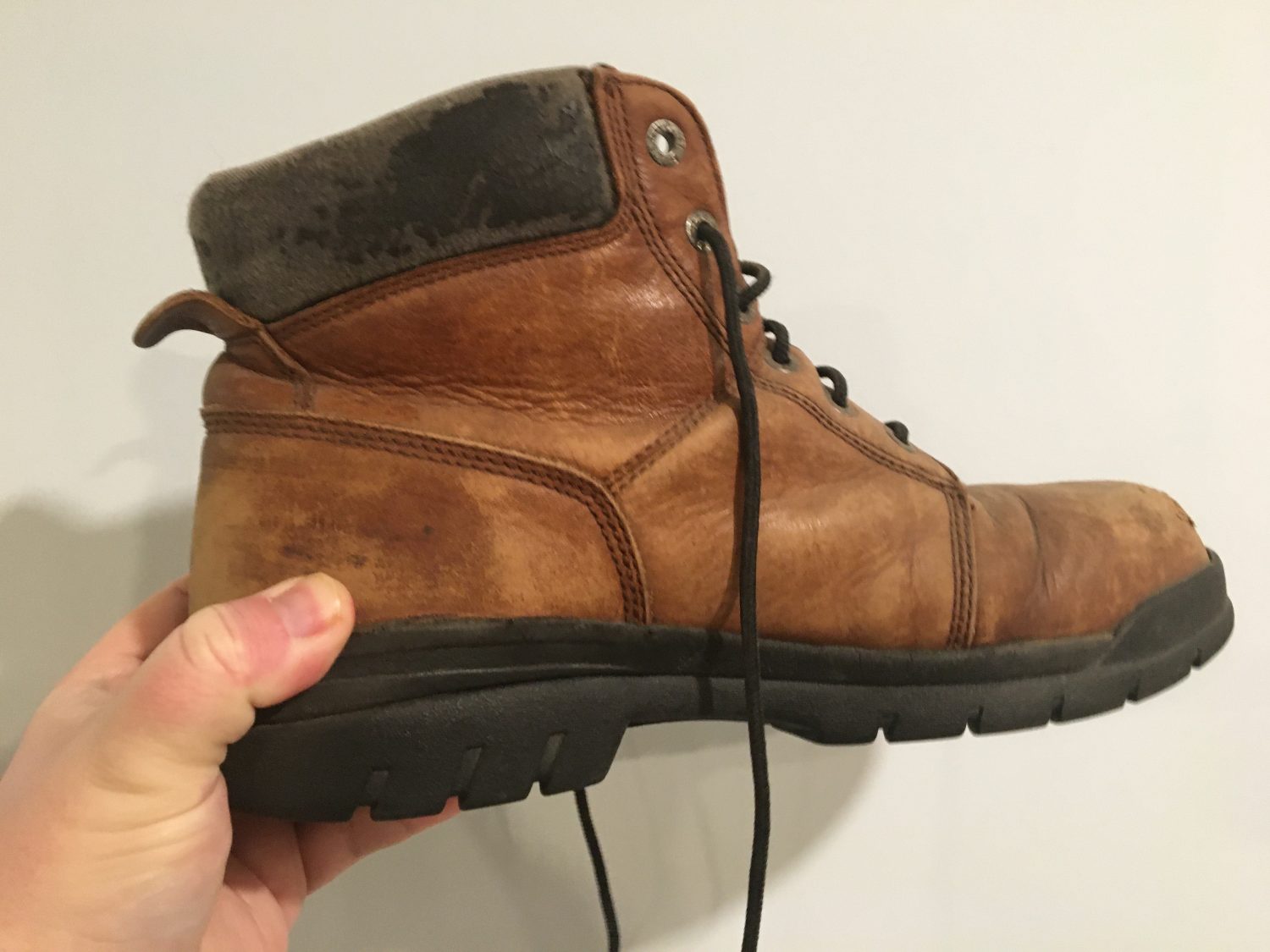 These are the patches I plan to use as the basis for Saturday’s Bootcamp on Multi-Effects and Order Switching (subtitle: general signal routing shenanigans). Come join us to discuss signal routing and probably more at 2PM Eastern on Saturday, May 7th. https://youtu.be/Oq47hjakTfs

There are four patches in the pack:

“Order switching” — this is an order-switching patch. You can either have reverb –> tremolo, or tremolo –> reverb. The left stompswitch chooses between the two signal paths. The tremolo is a “home-brewed” version, rather than the one in the effects module section (so we might get a quick refresher on the first, tremolo-focused bootcamp). The signal path is true stereo throughout.

“Series parallel” — this is a patch that allows for series or parallel routing of a reverb and delay. While the other patches use audio switches for routing, this patch uses panners (think of these less as left-right devices and more as channel 1-channel 2 devices). The panners allow us to mix between series and parallel options to add a nice, very ZOIAn option to the table. There is a value module in the top right corner of the first page, labeled “Series-parallel” that controls the routing. The signal path is stereo throughout.

The final patch is a work-in-progress patch of mine called ringverbdrive. I am working on a second Multi-FX pack — follow-up to https://patchstorage.com/multi-fx-starter-pack-30-multi-effects-patches-designed-for-modding/ — to demonstrate some of the more advanced signal routing options available in ZOIA patches; expect that to be released “soon” (I hope sometime in the next week, but I am very, very bad at giving time estimates). It uses a radio button configuration for the stompswitches to switch between three different signal paths:

The ring mod also tracks pitch and has an envelope that sweeps its frequency. Everything’s a bit roughshod in the patch, but I wanted to include it as a jumping-off point for discussing some options beyond the three listed above.

Also included in the pack are three diagrams, which generically (i.e. instead of overdrive it’s “effect 1”) correspond to the basic signal routing concepts in “On off,” “Order switching,” and “Series parallel.”

christopher-h-m-jacques
6651 PM
Chat about this patch on Discord! Download (117)