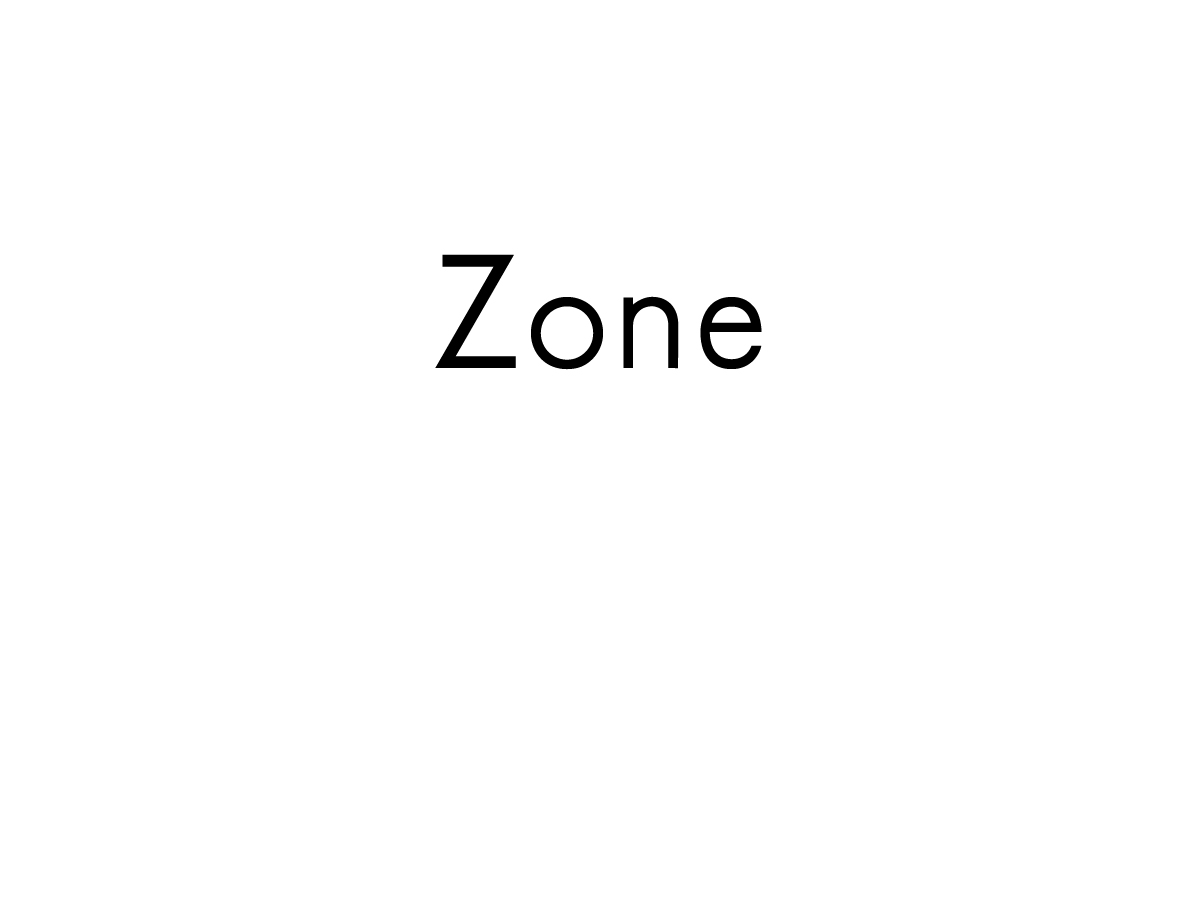 Zone is a polyphonic wavetable synth that blends up to four waveforms for unique timbres.

HOW DO I USE THIS PATCH?
Zone has two ‘pages’ that are selectable with the Encoder Selector: Waveform Display and Parameter Display.

The Waveform Display page is divided into four quadrants, each displaying a waveform. A moveable cursor is controlled by the four knob settings and illustrates the relative ‘blend’ of the four waveforms. For example, when the cursor approaches the center of the screen, you will hear all four waveforms. If the cursor is in an outer corner of the screen, you will only hear the waveform in that quadrant. Control the X and Y position of the cursor and automate it with an LFO. There are seven built-in wavetables that can be blended.

The knobs control the same settings in both pages.

A typical use case would be:
1. Use keys to play synth.
2. Update cursor settings with knobs.
3. Select waveforms, octave transpose and phase sync settings.
4. Record a sequence of knob adjustments and/or a sequence of key presses.
5. Overdub it, etc.
6. Revisit the above steps in any order as needed.

To do steps 3, 4, and 5 above you will need to use the ‘Aux Menu’. The Aux Button controls the ‘Aux Menu’. When you press Aux for 0.2 seconds, a new menu is displayed on OLED Screen for as long as you hold Aux. To select an Aux Menu command/Page, use the Top Row of Organelle keys. There are 10 possible commands selected by the 10 keys. The low C# key selects Top Left command. The High A# key selects the Bottom Right command. The Command Grid is to be read from top left to bottom, then top right to bottom.

The following commands are available on the Aux Menu’s Right Column:
WavTab – Cycles through seven groupings of four waveforms and loads them into the quadrant.

TrnsDwn – Lowers keyboard by one octave

TrnsUp – Raises keyboard by one octave

Sync – Toggles oscillator phase sync On/Off. If it is On, the phase of two or more played notes will be reset to be in sync.

Latch: Off/On – Turn on to keep notes playing after release.

The Bottom Row of keys selects one of 14 Sequence ‘slots’ to record sequences to. Changing sequence slot will change the number that precedes the command in the left column.

When recording a sequence, you can record adjustments to the knobs!