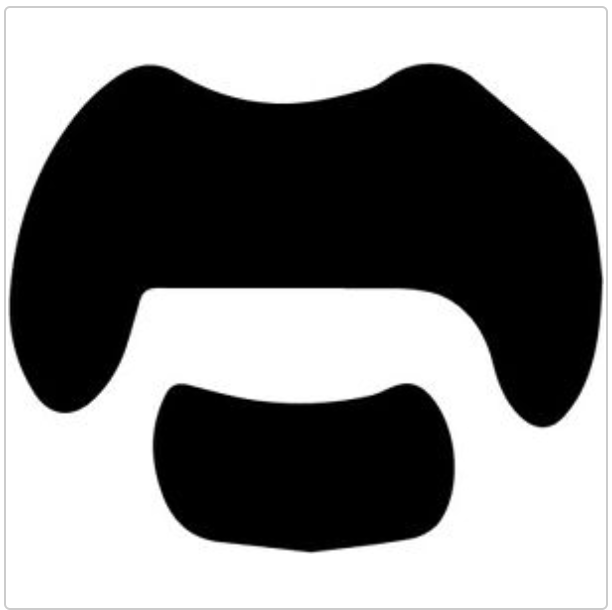 Dial back the Holdtime to the low end to get very short percussive notes.

BPM’s between 60-85 seem to help produce a groove and not just a complex muddle.

I like to focus on one ZMachine dialing in something interesting and repetitive.
Then add a 2nd that contrasts and creates extra rhythmic complexity I find interesting.
Then add the third to blend in with 1 or 2. Usually a multiple of the formers PPQN.
Optionally keep adding more parts.

The Roots determine the keys with 36,48,60,72 all being C’s… I generally keep the roots on C’s finding an octave that makes the part work as a bass middle or lead.

Changing the Holdtimes might be a good idea for leads or mids.

I find a ZMachine sent to the Drum Computer adds interesting drums and the drums can be dialed in by tweaking the Root… generally between 36-48.

UPDATE 1.2: I added a “one finger” input that produces some “Gil Evans” chords in the selected key.

I chose a 4 note chord using the 7th, 3rd, 5th and 9th that moves with notes that are in the select scale. Note outside the scale are ignored.

ZMachine is intended to be used in clusters of 3-6 instances in AUM to create complex arrangements by turning knobs. Experiment and you’ll probably get the idea.

Here’s 4 instances spread across 6 synths in AUM with a Funk Drummer added “so people wanna move their feet”.

mcdtracy
171 PM
Chat about this patch on Discord! Download (26)