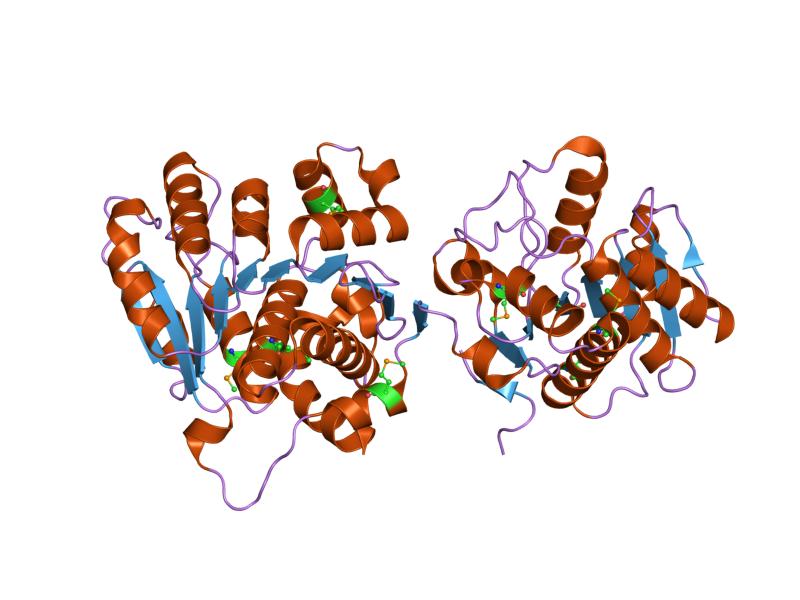 What is this patch?

This patch has two main parts:
1. Record audio and automatically slice it up into as many as 24 segments based on where the patch detects transient sounds in the recording.
2. Use keyboard or the sequencer to play segments in new ways/orders.

How Do I Use this Patch?

Additional patch controls are available from the ‘Aux Menu.’ The Aux Button controls the ‘Aux Menu’. When you press Aux for 0.2 seconds, a new menu is displayed on OLED Screen for as long as you hold Aux. The available Aux Menu Commands depends on which ‘page’ you are currently viewing. The Left Column never changes.

If you are on the Sample View/Rec page the following additional Aux command is available:
• RcIn:Arm – ’Arms’ recording of new sample (aka Record Enable). Once armed, recording starts when incoming audio level crosses amplitude threshold. Pressing Aux after arm will cancel recording. If you like a recording, be sure to use the ‘Save’ command in system command so you can revert back to it in case of accidental record. Recordings can be 12000 milliseconds long or a maximum 24 segments. If recording has less than 24 segments, the segments will be repeated across the keyboard.

For those users who become comfortable with the Aux menu: If you press both Aux and Menu command/Sequence Slot key before the menu is displayed, your choice/command will be accepted.

MIDI
• ‘Live’ keypresses and notes from Sequence playback are sent out on the MIDI Out Channel configured in System/Settings/MIDI Setup menu.

• If sending MIDI clock to Organelle or part of a Link session: Sequence length will be quantized to nearest quarter note. Otherwise BPM is ‘Off.’

Fun idea:
• Existing sequences can be applied to new recordings!