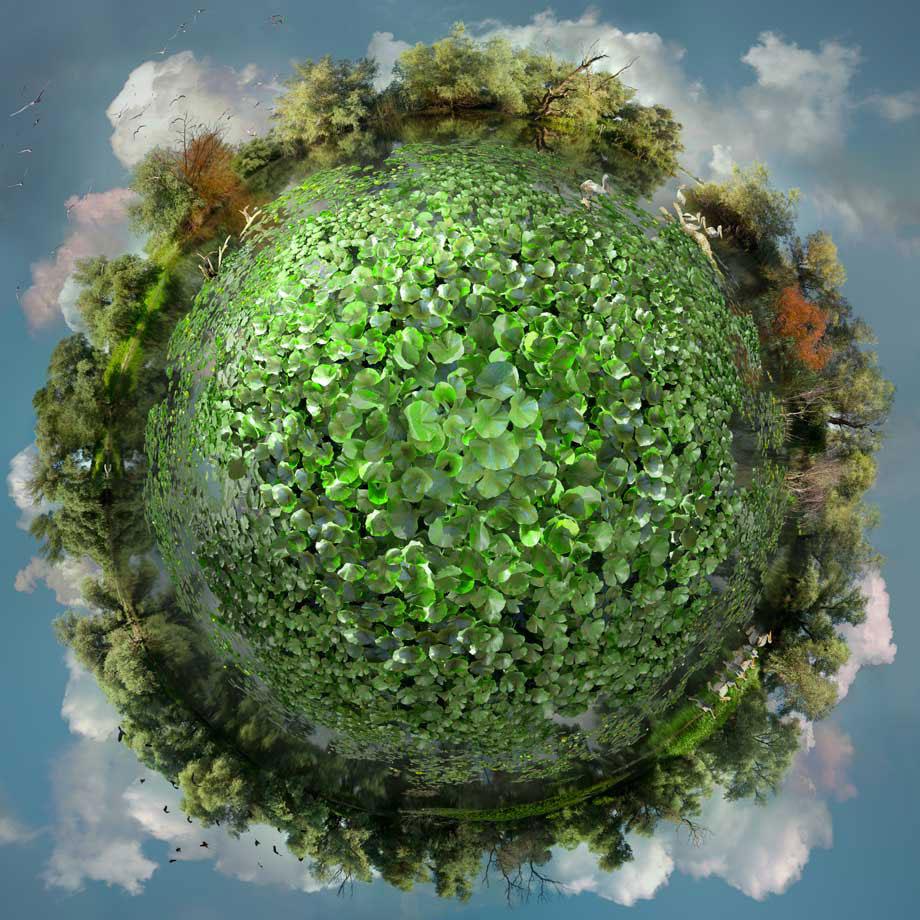 A Stutter/Glitch patch inspired by the awesome Charlie Foxtrot by Malekko!
Two loopers take turns grabbing grains of sound and spit them back at you all mangled up. Grains can get pitch shifted up or down, with selectable glitch chance (from 0% to 100%) for pitch shift, direction (all down, all up or anything in between), pitch spread (up to ~3 octaves), and pitch slew. Left stomp quantizes pitch shift to either chromatic, major or minor, there’s an option to cycle pitch patterns with a triangle LFO (for when all this randomness becomes too much), and…
…BRAND NEW!!! I’ve added an ENVELOPE MODE, where playing dynamics trigger single stutters/glitches! Also, the Right Stomp can trigger them, or it can reset your LFOs in normal mode (easier to stay in sync when playing live!).
(The Mixing method is also MUCH more stable now, no need to check things or reset loopers/mixers!)

It does a lot of things, from busted tremolo, to broken Nintendo, to burnt-out ring mod…

[BUG WARNING!]
There’s a bug with the Loopers, when driven by fast LFO! They ‘magically’ switch states from Rec to Play, and it’s highly fatal for this patch!
This was fixed by Empress last week, but I forgot they just sent this ‘beta’ Firmware to me for testing, so the fix is NOT released yet! Wait until the NEXT Firmware version (1.04) and this patch WILL work! Sorry! [/BUG WARNING]

[CONTROLS]
All controls are on PAGE0, most are CV Values, but there’s 2 Pushbuttons in the middle row on the outer left/right sides:

2ND ROW LEFT (Red) = Rate (how long grain-loops are played back)
3RD ROW LEFT (Green) = Grain size (positive is stutter grains, up to almost ring-mod territory. Negative is short bursts, like a strange tremolo)
4TH ROW LEFT (Red) = Chance of glitch (-1 is only stutter, 1 is everything pitch shifted, 0 is 50/50 chance)

***Envelope mode (control only active in Envelope mode):
3RD ROW MIDDLE (Red) = Sensitivity (Set to taste, 0 is super-sensitive, 1 is only manual triggers.)
Keep in mind that it will only retrigger AFTER the signal has dropped again, so setting it too low can result in LESS triggers. However, it can retrigger BEFORE the previous loop finished playing, so you can jump around quickly; great for stuttery bursts using Manual Trigger repeatedly!)***

LEFT PUSH (Red) = Toggle fixed melody (OFF = default, all pitches are quantized but random. ON = pitches are selected via a slower Triangle LFO, to create some more recognizable patterns)

[OVERVIEW]
PAGE0 has all controls (see above)

PAGE2 has dry Input and Output (with a Gain button for easy Volume control), and the mixing mechanism for the two Loopers.
There’s also a separate Looper here, which I used maily for testing, but it’s fun to record a drone here and mangle it with the main patch!

PAGE3 has the heart of the patch; two Loopers taking turns, and two LFOs to control REC/PLAY. The ‘grains’ are achieved by adding ‘swing’ to the LFOs, so the record length is much less than the play length.

PAGE4/5/6/7 contains a bunch of Random modules for Pitch (top) and Slew (bottom), followed by multipliers, inverters, switches and the quantizers, eventually reaching a Slew limiter and CV Switch that routes back into the Looper Playback Speed.
PAGE4/5 are for Looper 1 and PAGE6/7 are for Loopoer 2 (which I called L and R, cause I wanted something stereo at first..)

PAGE8 has the Stomp switch mechanisms, and sets the Quantizer scale.

[IDEAS/PLANS]
>>> In Envelope Mode, it would be nice if dry signal was killed as soon as a glitch is triggered, something to think about…
>>> Expression Pedal would be great for adjusting Sensitivity on-the-fly, or maybe to throw Pitch Shift briefly into a frenzy.
>>> Now that Envelope mode is done, I’d like to add RANDOM GRAIN SIZE (and maybe RANDOM LENGTH) as well!
>>> Finally, a bit of Stereo Panning could be nice too.

6 comments on “The Fantastic Mr Foxtrot”