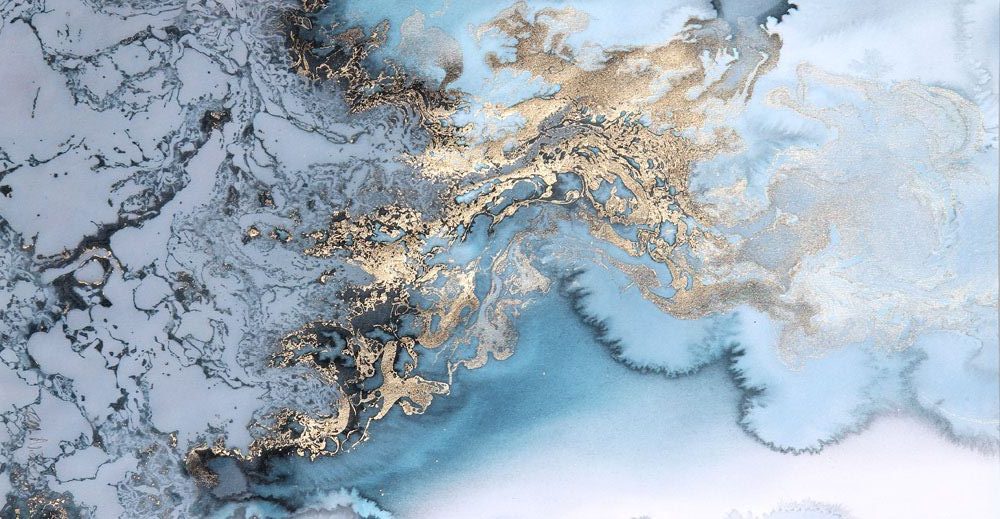 The Bellows, a strange sound engine capable of organic sounds ranging from flute-like overtones and breathing noises, to metallic xylophone plucks and rattling sounds. It’s playable by MIDI or on-board keyboard, and it’s monophonic but up to three voices can ring out at once.

This started as my first attempt at that ‘pinged bandpass filter’ sound – which is surprisingly easy! – but an accidental feedback connection caused strange ‘breath-like’ overtones in the noise-source that excites the filters. Happy accident! I explored further, sculpted it, and spent (quite!) some time to tame it (still pretty wild), but the result is quite unique; wanna play a panflute-synth via MIDI with ZOIA? Well now you can!

This was also the first time I took the plunge with MIDI-modules; a monophonic MIDI Notes In module was used, and while MIDI notes are always accepted, the on-board keyboard can be played at the same time (it takes priority). Despite monophonic tracking, there are 3 voices that can ring out so sounds can overlap. The Trigger output cycles through the 3 voices, but the Gate allows the last note to be held, and Velocity affects sustain level.

NOTE: Due to the nature of this thing (high feedback, highly resonant filters, etc), there’s plenty of settings where it’ll overdrive the filters and start screaming. I did my best to mitigate this and tame it, but beware it’s still highly experimental and you might need to adjust your settings. I might update it in the future, if I can find ways to stabilize it some more. The note range on the keyboard also matters a lot; if it screams, try an octave lower.

[PATCH STRUCTURE]
It all starts with a Noise module going into a Sample Rate Reducer which colors the noise, and creates some pretty interesting side-effects (a neat trick I saw recently in a video of another pinged bandpass patch!). This is called “STRIKE” and it’s the exciter source for the 3 voices.

Per voice, the noise goes through a first bandpass filter (which determines the “COLOR”) and then a set of VCAs. The first VCA feeds into a second bandpass filter of which the resonance (“REZ”) can be turned up high enough for a ringing ‘ping’ to be formed when the VCA is opened briefly. The other VCA feeds back into the first bandpass filter and can create some weird disharmonic overtones. Each voice has one ADSR going into a few Multipliers that open the VCAs.

The sounds this thing produces vary greatly in volume at different settings (due to high resonance, feedback loops, etc) so in order to reign in the peak levels a lot of the front page controls have (negative) feedback connections to reduce/boost the VCA levels at certain settings, but it can still be unwieldy for certain settings (and note ranges), so yeah.. Use at your own risk :D

Finally, there are 3 optional ADSR feedback connections (enabled via the 3 stompswitches) that link to one of the voices’ key parameters so they temporarily get bumped up; The left one maxes the resonance temporarily, the middle one increases the first bandpass feedback path, and the right one bumps the frequency of the first bandpass filter. A slow Sine LFO gently modules the sound, as set by the “WOBBLE” values on page 2.

The keyboard Note value is sent to 3 Sample & Hold modules, and the Trigger (for MIDI) or Gate (on-board keyboard) output is used to advance a 3-step sequencer with every new note played. The sequencer switches channels on two CV Out Switches, so that different keyboard info is routed to the currently active voice;
One switch triggers the current Sample & Hold (to keep note values steady until this voice’s next ‘turn’).
One switch routes the Gate to the ADSR of the current voice (after a 4ms CV delay to prevent ‘double-triggering’, because the Gate goes high before the CV Switch has switched to the current voice).

[CONTROLS]
All regular controls are labeled and starred, see below for a “Picture Manual” in the comments.
All the main controls are on PAGE0, and a few secondary things can be tweaked on PAGE1, where also the main Output module with gain parameter is.
All three stompswitches have a function (3x FBK, see below).

2nd Page:
WOBBLE, WOBBLE SPEED (Modulation depth and speed)
MIDI OFF (Pushbutton to disable incoming MIDI. Default is off, so MIDI is ON)
TUNE (Overall tuning, can be used to transpose all voices)
STRIKE GAIN (Separate control to increase the exciter VCAs; easily clips the filters, but useful to create otherworldly disharmonic ‘flutey’ sounds)

[TIPS/TRICKS]
>>> For metallic, ringing pings: Very low settings for RISE, SUSTAIN, and max the REZ.
>>> For a strange, rattling marimba sound: Same as previous, but increase SUSTAIN (and/or TAIL) and max the STRIKE setting.
>>> For rumbling noises and sonar-pings: Same as previous, but lower the REZ and play around with the FBK toggles and COLOR setting. Try maxing the TAIL for ambient, clicky weirdness.
>>> For flute-like sounds: The trick is setting RISE and SUSTAIN high, a short-to-medium TAIL, and enabling at least the REZ and COLOR feedback toggles (left and right stomp). Higher REZ gives a clearer tone. Tweak STRIKE and COLOR to taste for a range of ‘organic’ fluting sounds.
>>> To add disharmonic overtones: Same as previous, but turn up the STRIKE GAIN (on PAGE2) for some really strange overtones! Play around with STRIKE and COLOR for a pronounced fluting effect or surreal sound effect. (NOTE: for certain settings – particularly with COLOR – the STRIKE GAIN can get loud fast so be a bit careful, but don’t be afraid; it’s worth fiddling around with!).
>>> Overlapping tails: Setting TAIL higher means notes will overlap more, which can be quite lovely (or strange) depending on the other settings.

[THOUGHTS/IDEAS/PLANS]
I think this is the weirdest thing I’ve made with ZOIA yet; the fact that it can conjure up all these sounds from just a few filters and VCAs, and some are actually quite realistic and organic, that’s pretty amazing to me! This box still keeps surprising me with what’s possible, and I hope people try this patch out (if nothing else then just as an experiment in sound-synthesis within ZOIA).

I don’t have anything planned to add for this one; besides adding reverb (which won’t happen due to CPU, so bring your own!) I’m not sure what I’d want to change, except maybe balancing the levels some more (but that’s a real pain).
It’s a wild one, so please let me know if there’s any bugs or any improvement suggestions!
Any questions/remarks/requests, let me know!

3 comments on “The Bellows”