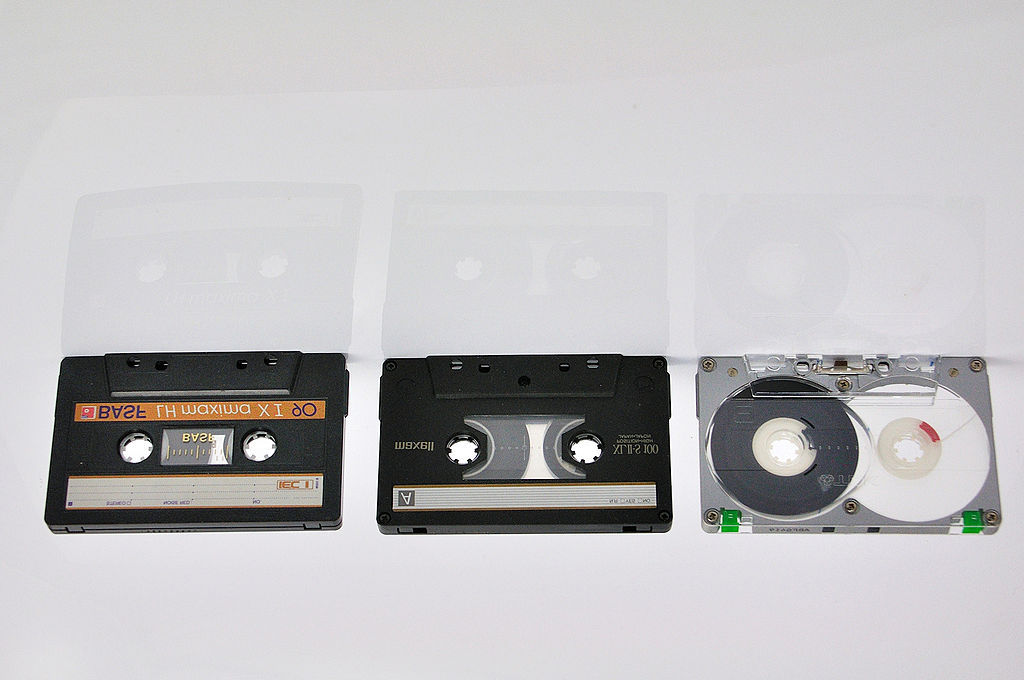 Note: This is the ‘original’ version of Tapey but has been renamed to distinguish it from the new version which does not have the sync feature. This version will not be maintained. (The new version can be found here: https://patchstorage.com/tapey/ )

Recorded samples are pitched across they keyboard. Sample playback emulates a tape player with pitch & speed warble and ramping start and stop speeds.

WHAT IS THIS PATCH?
Tapey (Sync) records a sample up to 30 seconds long. The sample can be played by any key. The sample pitch is relative to the key’s note. There are playback controls that emulate a tape player’s ramping up to speed (and down from it) and warble. After sample is recorded, create and store sequences.

HOW DO I USE THIS PATCH?
There is one patch ‘page’ with the following controls:
• Input Vol: controls volume of incoming signal.
• Tune: Transpose tuning +/- two octaves.
• Ramp Time: Sets how long it takes sample to get up to speed on keypress and back down to 0 when key is released.
• Warble: Adds variability to playback pitch/speed.

The page also shows incoming BPM (if MIDI clock or Link Session present) and the current sequence and sequence state.

Additional patch controls are available from the ‘Aux Menu.’ The Aux Button controls the ‘Aux Menu’. When you press Aux for 0.2 seconds, a new menu is displayed on OLED Screen for as long as you hold Aux.

The following Aux commands are available on the Left Column:
Seq:Play/Stop – Plays or Stops selected sequence

Latch: Off/On – Toggles between playing segments after releasing keys or not.

The Bottom Row of keys selects one of 14 Sequence ‘slots’ to record to. Changing sequence slot will change the number that precedes the command in the Left column.

Mode: Mono/Poly. Controls how many samples can be played at once. If in Poly, it is 8-note polyphony. If in Mono, the Ramp controls glide between notes.

Sync: On/Off. If On, a new note press will start the sample from the beginning. If Off, the patch keeps track of where each key last left off. So if you press a key so the sample plays for only the first half of its recorded length, the next time you play that key, it will start at the beginning of second half.

If you like a recorded sample or sequence, don’t forget to ‘Save’ in the Storage menu.

FUN IDEAS
You can switch between Sync On/Off during a sequence playback to add variation.

You can record a sequence of just Warble adjustment (no notes) and while it plays back you can play notes that get warbled by the sequence (a non-static warble setting for even more warble!).

Critter & Guitari
658 PM
Chat about this patch on Discord! Download (71)