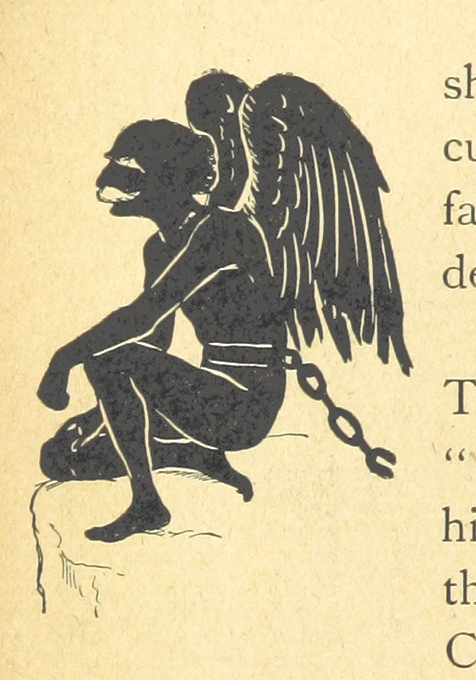 UPDATE: Much better version, please re-download if you have the old one. Now with sampling capabilities and full loop length playback

-notes 60 – 81 select a sample for playback, or to be recorded. You can also pre-load samples in the wav folder using the naming convention.

-note 82 mutes the playback/effected voice (but lets input come through), note 83 allows it to play back again

-To record: Select a note, and hold AUX or Footswitch for up to a minute while inputting audio. When you release, sample should begin playing back through stretched effect. If the sample does not play/re-load, just hit the same note again and it will re-load.

-To play: Simply hit a note to start playing and tweak away.

-TIP: Be careful with that AUX button, once you record over a key’s sample it is gone. Make backups.

Hi guys – This is a simple patch based on a PD helpfile (B14 Rockafella) that can drastically slow down/speed up/pitch a sample. I just added reverb and some controls ( and now sampling)