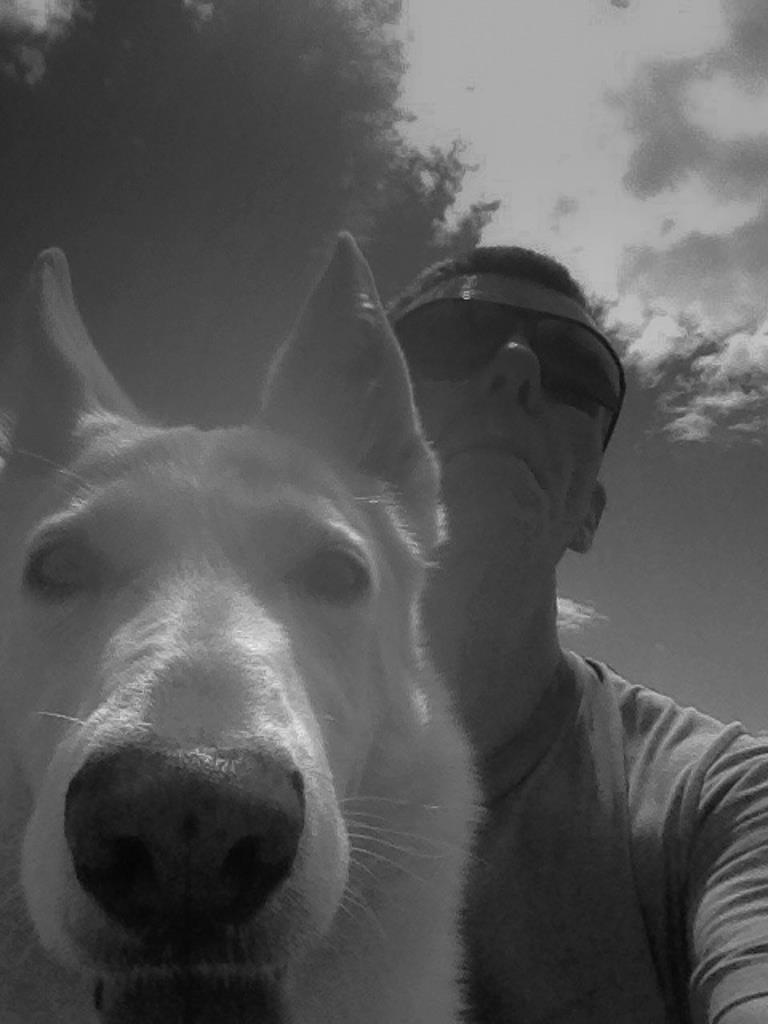 this allows the Organelle to be used as ‘Controller’ for applications (e.g. PD patches) running on another machine (e.g. your Desktop)

so if your developing a pure data patch for Organelle on your Desktop, this utility will allows you to control that patch (running on your Desktop) from your Organelle. so knobs/keys events are received by patch , and your organelle oled will update from the screen events of your patch

Note: Its not limited to PD, it also works for OTC :)

2 parts :
OscHost – runs on the Organelle
Clients for Mac/Windows/Linux run on your Desktop

Note: This is a ‘development tool’, so will need ‘tweaking’ to your setup, see below

Organelle
———
put OscHost onto the Usbdrive in System (create if required)
e.g.
/usbdrive/System/OscHost

you will need to edit the run.sh to insert your IP address of your PC/Mac
(eg /usbdrive/System/OscHost/run.sh )

then run OscHost on the Organelle… its like a ‘patch’

note: this assumes organelle’s host name can be resolved with ‘organelle’
if not you will want to edit the appropriate run script to put the ip address of your Organelle