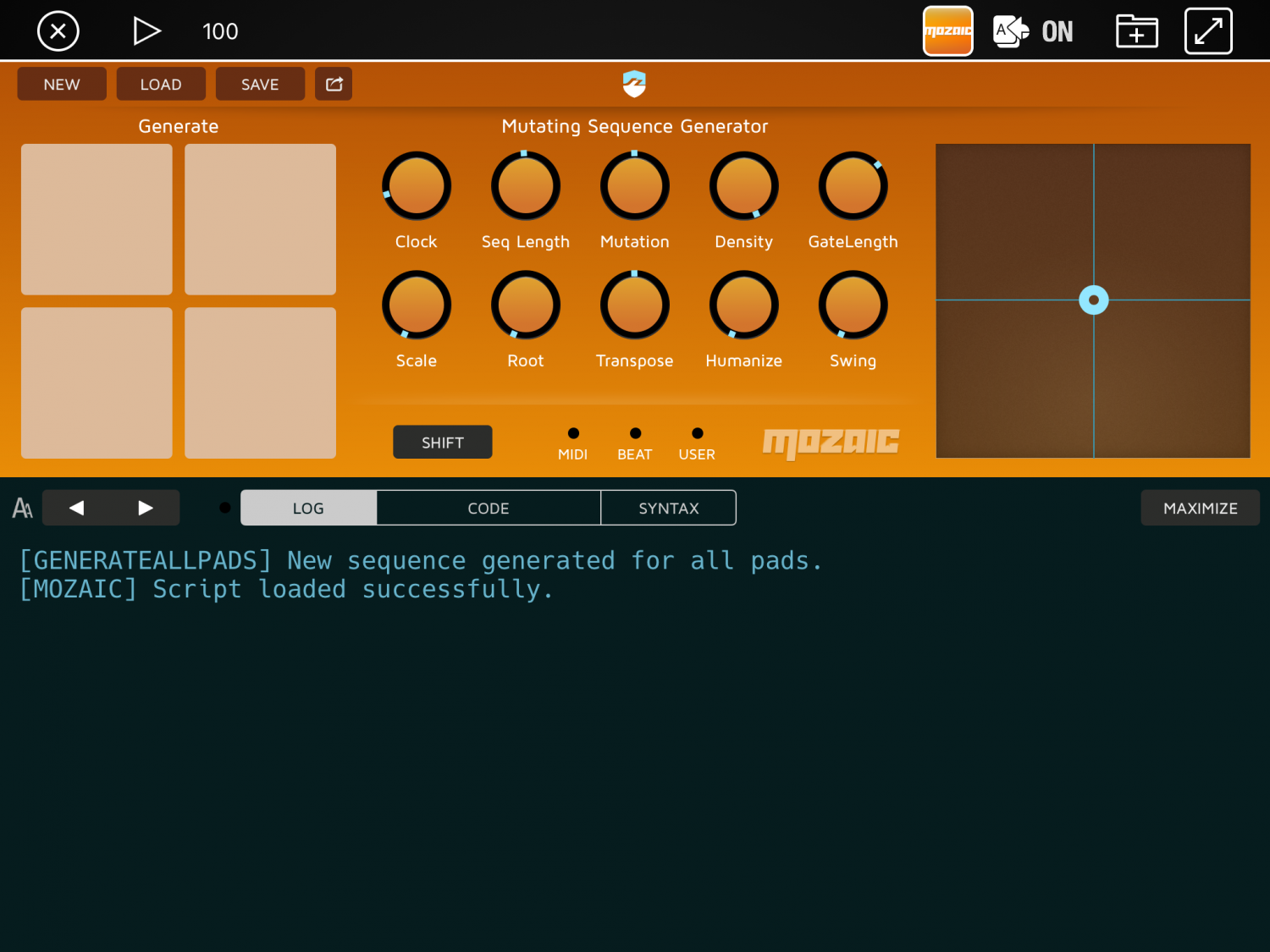 Generates a random midi sequence that can mutate and evolve.