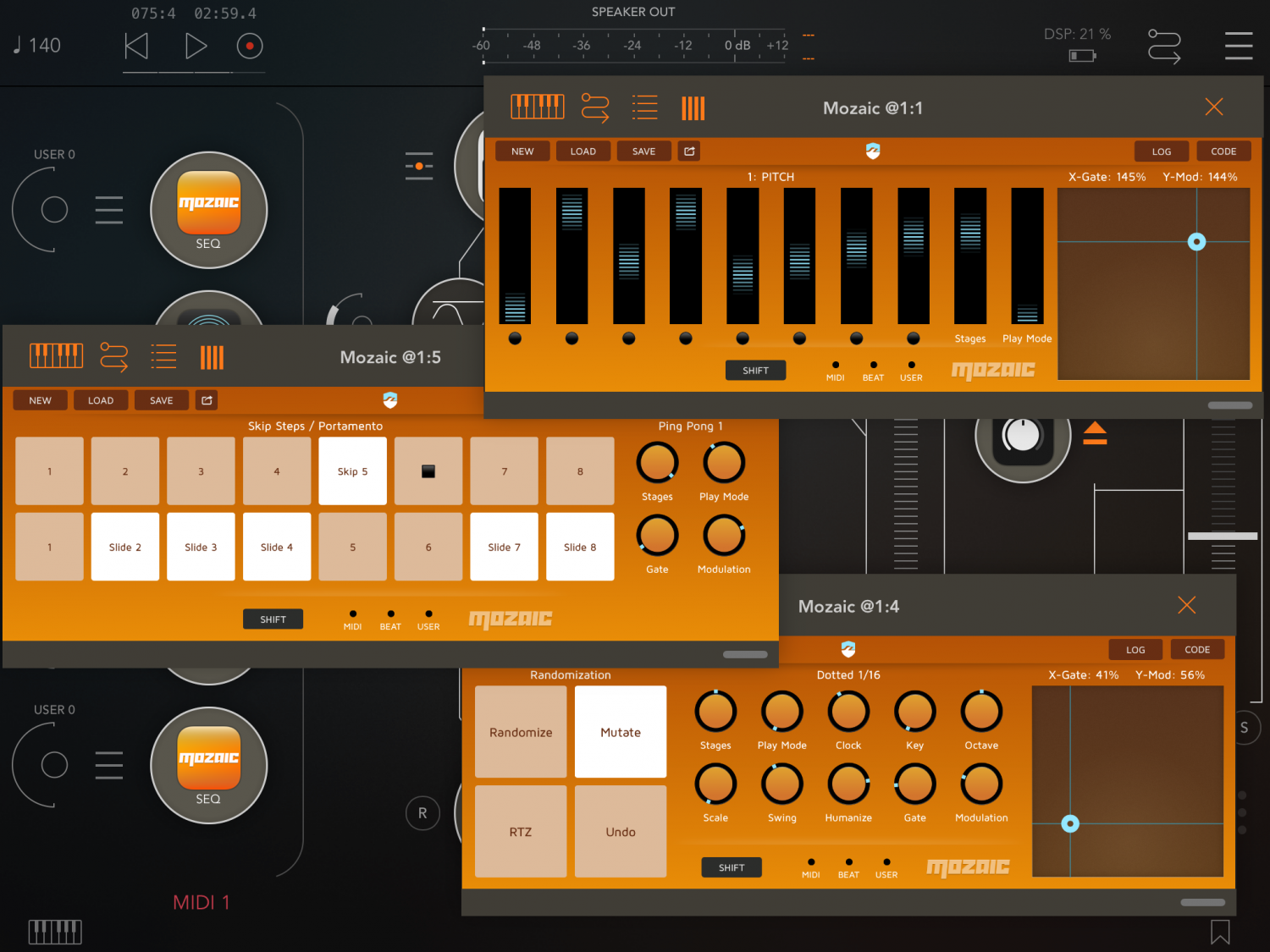 METROPLEX is an 8 stage MIDI step sequencer inspired by the Intellijel Metropolis.