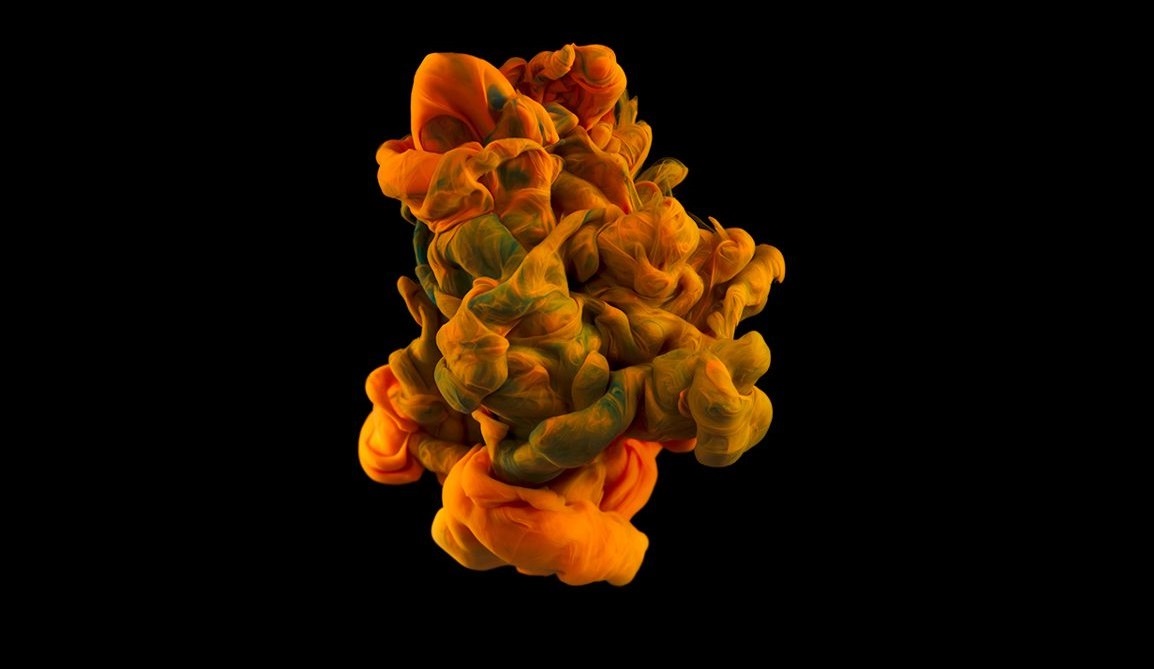 I like the idea of the Soma Laboratory “Lyra-8” – an ‘organismic’ synth, without quantization, no ADSR envelopes, no filters – not a typical synth but a highly adventurous and wild device.
I was curious how far a very digital and ‘clean’ device like the ZOIA could get following this philosophy. I’m pretty happy with the result; it’s adventurous and versatile but very intuitive and playable. And capable of quite a large array of sounds.

[UPDATED to V1.3 – 08JUL2020]
It was clipping for some users (thanks for the feedback!) so I removed one of the (4!) feedback VCAs. With the gained CPU headroom I’ve added a few things and upgraded the modulation section to provide more interplay between both LFOs. Controls were also rearranged a bit. Additions:
-LEFT STOMP drops down all voices, then slowly let’s them rise; a cool side-effect that happened when patch was loaded, can now be reproduced!
-TREM maximum speed was increased a bit.
-LFO FBK value (replaces fixed SYNC on-off toggle) determines degree in which LFO2 speeds up the rate of LFO1.
-LFO MODE toggle sets how LFOs affect things (off = only LFO1, on = LFO1+2 combined with AND-logic).
(NOTE: Modulation of some parameters always uses the AND-logic (regardless of LFO MODE), so there’s a degree of musical unpredictability in there…)
-VCA DAMPEN value added on 2nd page, a sort-of make-shift level control which tame the whole thing (brings levels down, but also FM becomes less intense), or boost it (although not recommended, as this simply opens up the VCAs til they drone).

[OVERVIEW]
-Input: It’s a synth, so no input needed, but dry sound goes through unaffected.
-Output: Stereo (or mono, but then you’re missing out!)
-CPU load: Around 102%, but shouldn’t clip.
-Build: Initial version built with firmware 1.10, tested with 1.12

[PITCH]
The basic architecture is that there are 4 triangle-wave oscillators in groups of 2:
OSC1/2 are lower in range, OSC3/4 slightly higher in range. Nothing is quantized (on purpose, you have to play it by ear!) so that allows for great harmonic dissonances or ‘throbbing’ interplay between notes.
The 2 higher voices have a second PITCH value, so you can effective ‘toggle’ between a few notes (making it much more playable and allowing for simple melodies).

[LEVELS]
All voices have relatively slow attack/decay settings (fixed, but varying per voice), although OSC1/2 have a shared ATTACK control, so they can become relatively snappy.
Each voice has a momentary ACTIVATE button and a HOLD button to let it drone on indefinitely. If HOLD is on, the ACTIVATE button changes function and can momentarily mute a voice (but will retrigger the ADSR when released!). There are level controls for each voice.. BUT they only control the SUSTAIN level (= the HOLD level), so each time a voice is retriggered (= via activate button or LFO) it will first peak to full volume before settling on the hold level. Finally, voices OSC1 and OSC2 have a ‘TRIG’ button, which automatically retriggers them via the hyper-LFO (see below). This means that with relatively few controls, there’s still lots of ways to interact and create interesting dynamics.

[SOUND]
There are no filters; all sound-sculpting is done with FM-modulation:
OSC3/4 can modulate OSC1, while OSC1 can modulate OSC2 (this routing of which voices modulate which groups can easily be modified on PAGE1 if desired).
All oscillators are fed into a ping-pong delay, and the final output of that can be fed back to modulate all oscillators (called TOTAL FEEDBACK), for even more harmonic content.
All oscillators have some mild vibrato (always on), and the higher voices have an asynchronous tremolo, with a single shared control for speed+depth (but carefully biased; at low speeds one is faster, but at high speeds the other, so there’s a point where they catch up; the resulting variable ‘pulsing’ offers interesting rhythmic interplay).

[MODULATION]
There is a strange ‘hyper-LFO’ (inspired by the Lyra-8 one, but made a bit… more musical/usable), which is basically 2 square waves that are multiplied (logically an ‘AND’ function). The 1st one is tweaked so the duty cycle is lower at slower speeds, and the 2nd one can be disabled (LFO MODE toggle) and/or can modulate the rate of LFO1 (= SYNC value).

The LFO can be used to modulate PITCH of some voices, or the FM feedback of OSC1, or it can trigger the ADSR envelope for OSC1 and OSC2 (see [LEVELS] above).

[OTHER STUFF]
There is a button that drops the pitch of OSC1 several octaves down, into LFO territory (which provides great, pulsing interplay with the other voices). It has a nice, slow slew on it and when it’s turned on, all other voices also momentarily drop in pitch a bit, giving it a nice emphasis.

The 4 voices are fed into a ping-pong delay, which is capable of self-oscillating. The voices are panned a bit (I recommend always having some feedback on the delay to really bring out the stereo field).

There are lots of low-strength additional connections throughout, so pitch changes of one oscillator will affect the tremolo speed of another (for example), which in turn interacts with the feedback pathways, so overall there’s a very ‘organic’ and always-changing feeling.

[CONROLS]
Lyra is intended to be completely playable from PAGE0 – it has all the main controls (except a ‘GLOBAL TUNE’ control on PAGE1, which is only really necessary when you’re playing with others and the whole thing needs to be re-tuned).
Only the Left stomp has a function.

All the regular controls are labeled, see below for “Picture Manual” in the comments.

All in all, I think the idea of an organic, playable, standalone synth worked out great, and I really enjoy playing this one – it’s so versatile and atmospheric, you don’t even need any other pedals/instruments to beef up the sound! Check out the demo (and some other improvisations) on my Youtube channel, and I hope people enjoy this one as much as I do.
Any questions/remarks/requests, let me know!