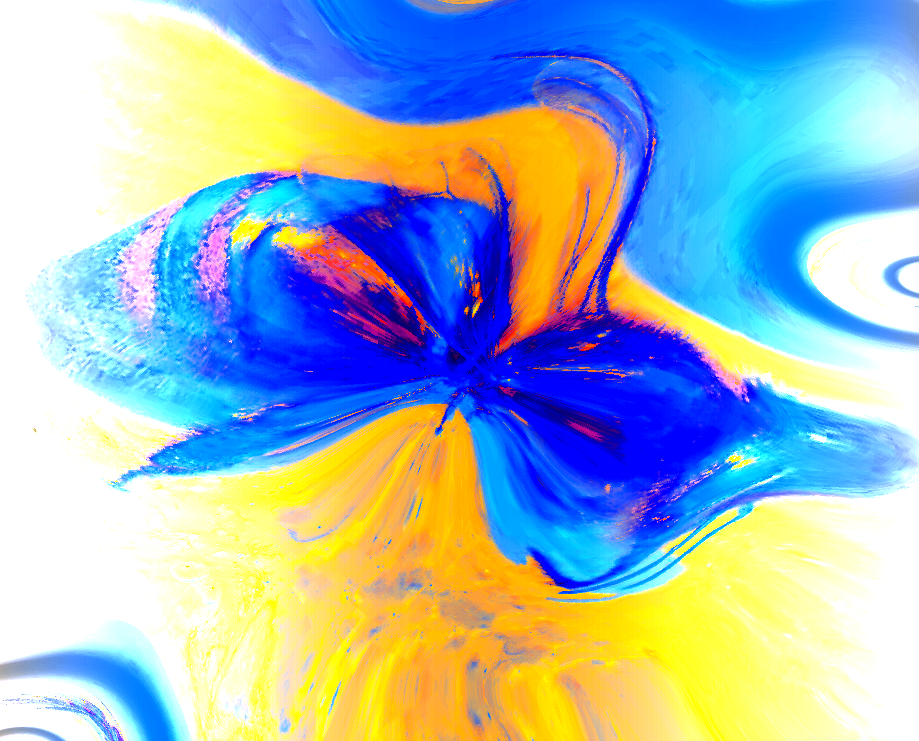 Play samples at exact tempo through 2 stages of 13 types of FX. From jellycaster

Derived from WyrdAl’s wonderful Jellycaster, which takes audio input, this patch plays a chosen WAV file into some of the Jellycaster FX functions.

The concept is that once you’ve got a sample loaded up and FX chosen, you can play it live by twiddling the settings on the fly – the sample start/length, playback rate, the mix.

Because we have just 4 menu pages, we can’t use all the Jellycaster stages, so there are no synth or grain stages, but still two stages of FX and the looper.

The first pages two now control loading the sample and setting it’s playback parameters. The second two are from Jellycaster and are now FX1 and FX2+Loop as in the original patch.

The looper now plays the original sample audio into the start of the FX chain, whereas in Jellycaster it input to the final FX stage.

The samples are in the ‘samples’ folder and are called ‘Audio1.wav’ etc. You can substitute your own, up to 40. I have included some that are either my own recordings, or I believe to be freely distributable e.g. samples from Librivox recordings, Freesound or the CitizenDJ project.

2: Rate % (Playback rate)
3: Tempo bpm (The base tempo for repeating the sample)
4: Tempo Div (Divide the tempo i.e. slow it down)

3) Guitar2Synth
Please refer to the original JellyCaster instructions. This is a pitch following synth that can also be played from the keys when on this page.

4) FX2+Loop
Ditto for the FX. In addition the Aux button starts/stops recording which then plays. A short press stops it, a long press clears it.