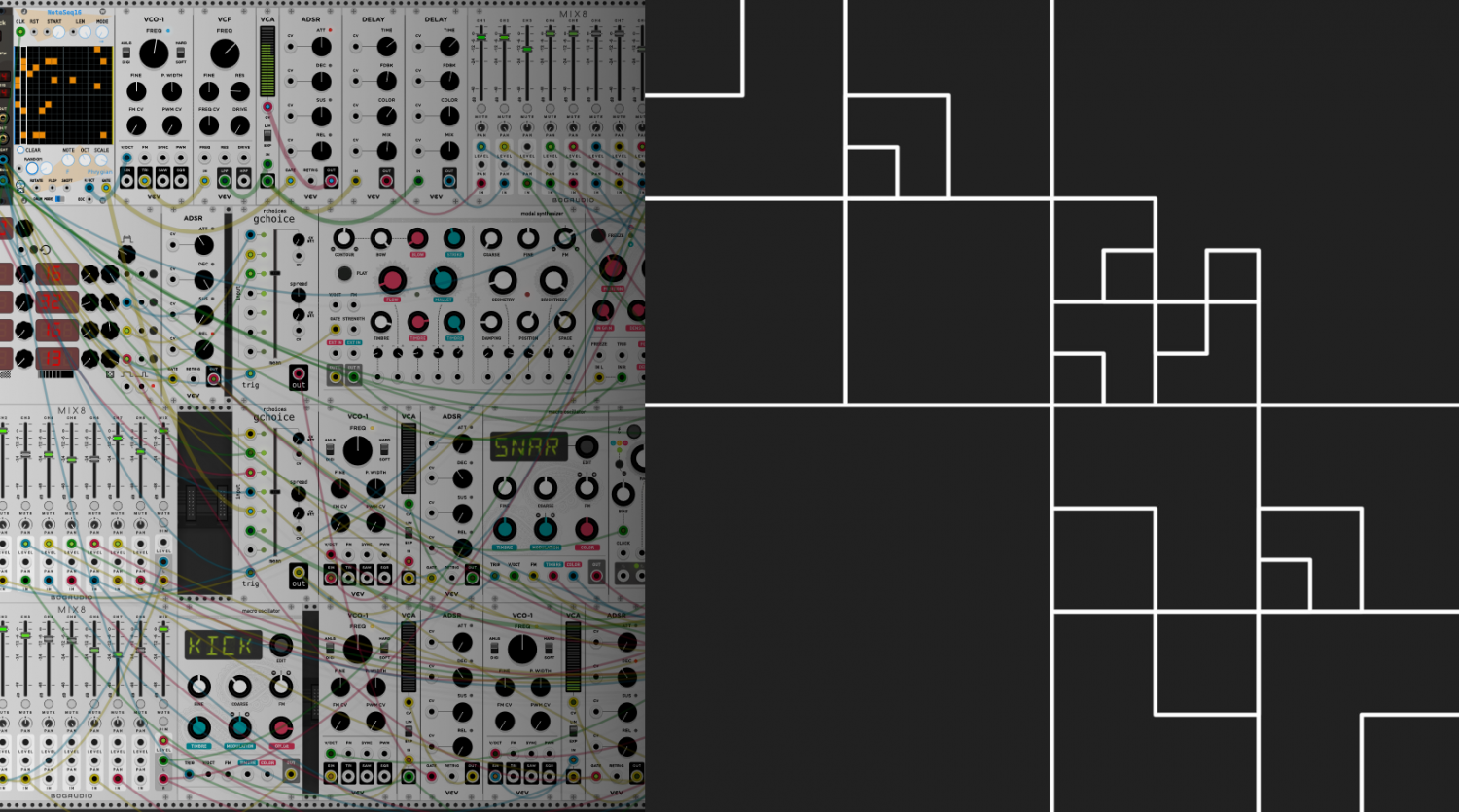 a compilation of vcv rack patches which i made and recorded for my most recent album – iteration.1

published in case you’re interested in how certain things were done, however for normal listening i would suggest listening to the recordings instead.

preview URL contains recording of each patch with an accompanying visualisation.

argarak
70 PM
Chat about this patch on Discord! Download (80)