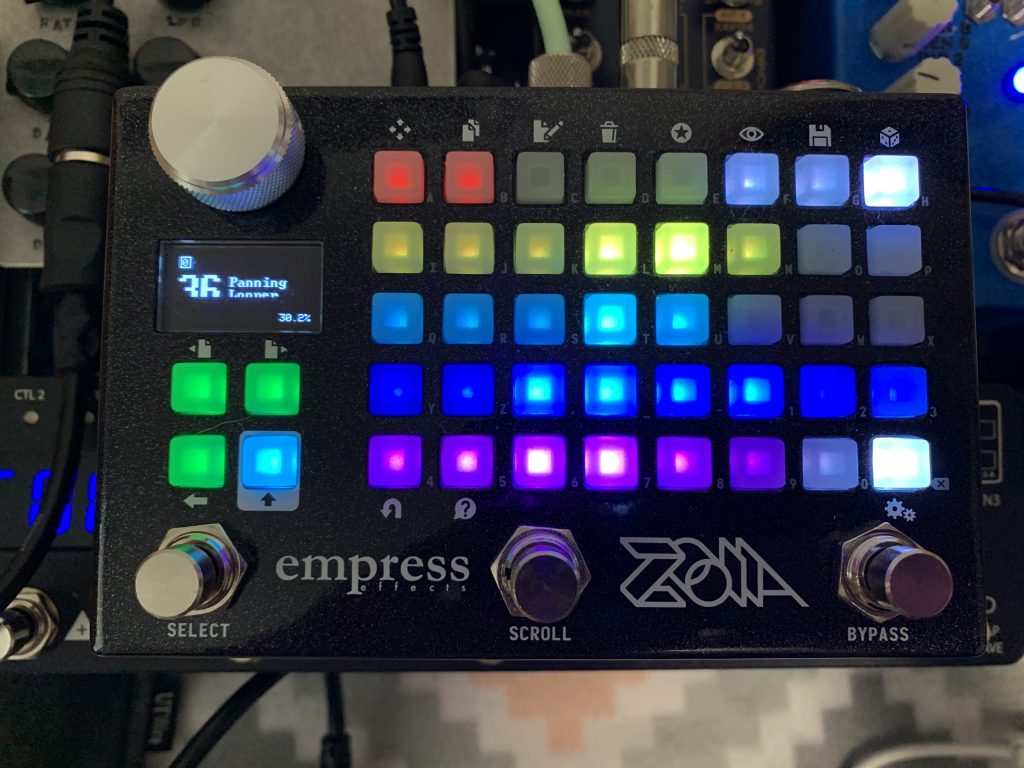 Expansion of a previous patch called “Panning Looper”, this time with a parallel granular section. Audio goes through both a looper and a granular module before hitting a reverb and outputs.

meanmedianmoge
980 PM
Chat about this patch on Discord! Download (829)