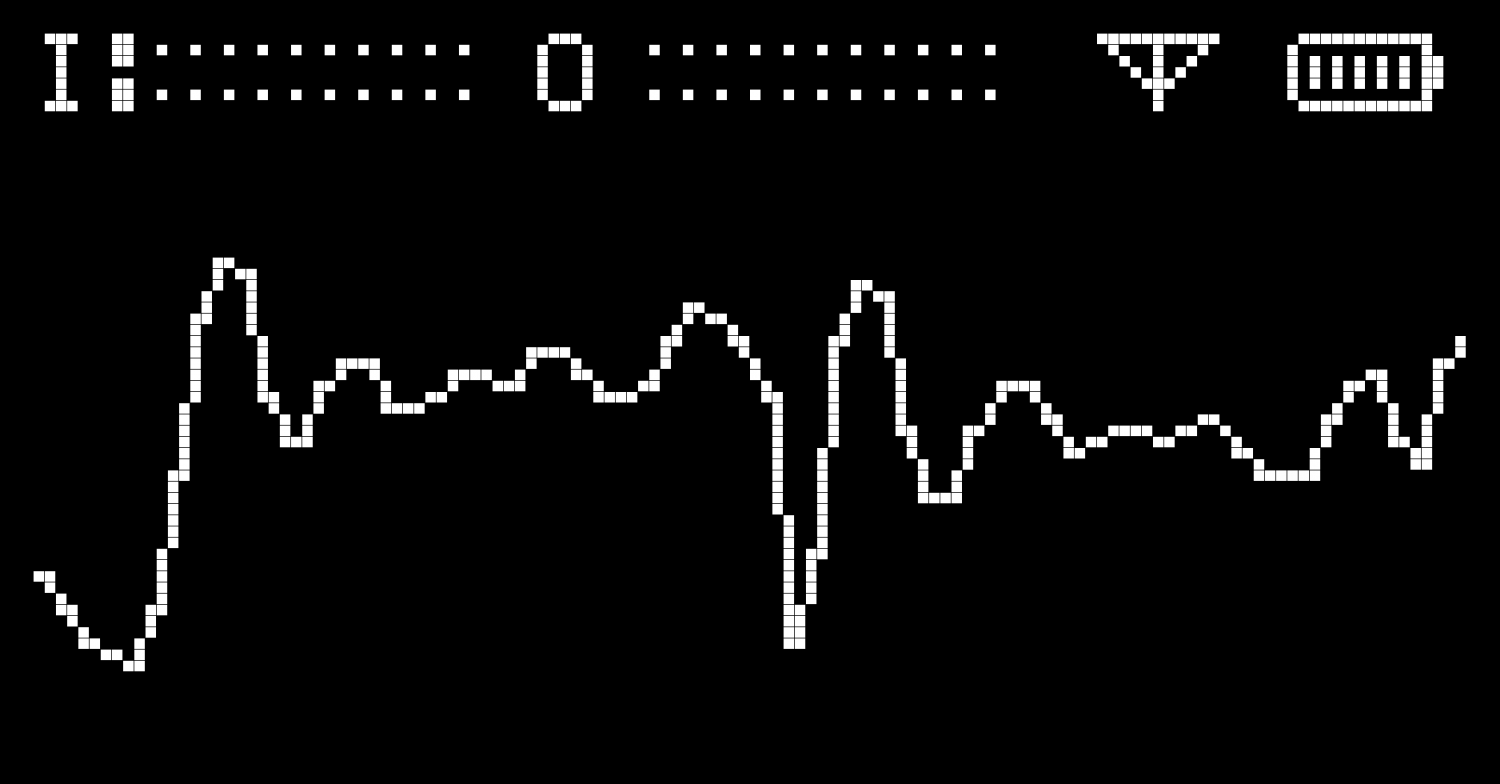 Version 3!!!
Added a page called morph. From there you can choose a waveform to morph with, the speed of the waveform changing, turn the morphing on/off and the last parameter adjust how many cycles between when the waves morph (this will hopefully be updated to a steps value to choose how many times the waveform will update until it reaches the morph waveform)

Let me know if you have any issue or if you don’t and just enjoy the patch!