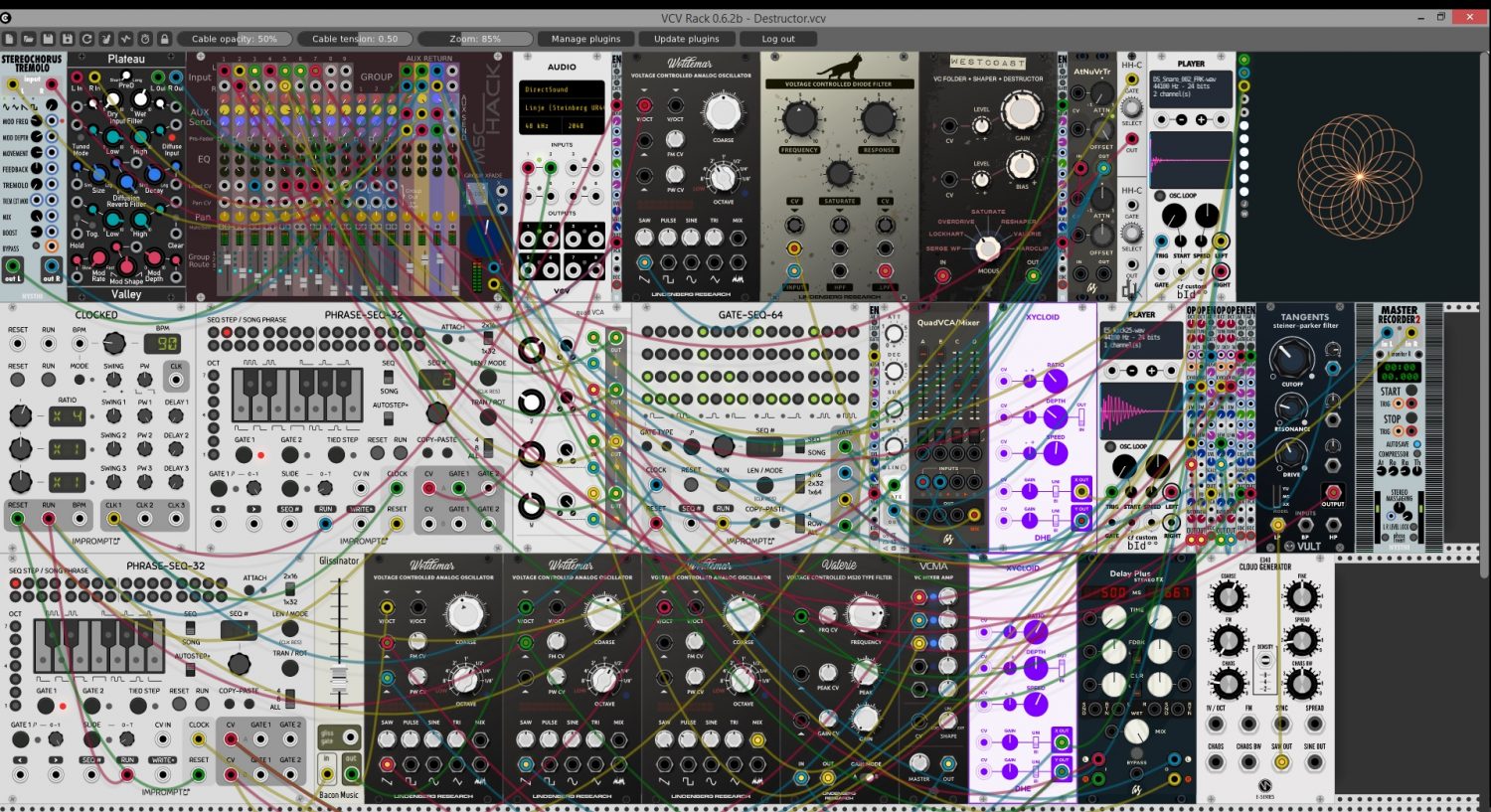 In an 80’s future, where everyone still has really bad hair, for some reason, a new breed of augmented human must fight against the alien invasion. Faster, stronger, better than ever before, the ultimate hybrid of man and machine. They won’t rest until the planet is safe for every man, woman and child. There is also a cliché forbidden love story and a poorly acted sex scene with DX piano and a sax solo with too much reverb. Not in this one, that’ll come later. Maybe. I haven’t thought about it. Thought I’d put something in the description for once.

EspenStoro
142 PM
Chat about this patch on Discord! Download (103)