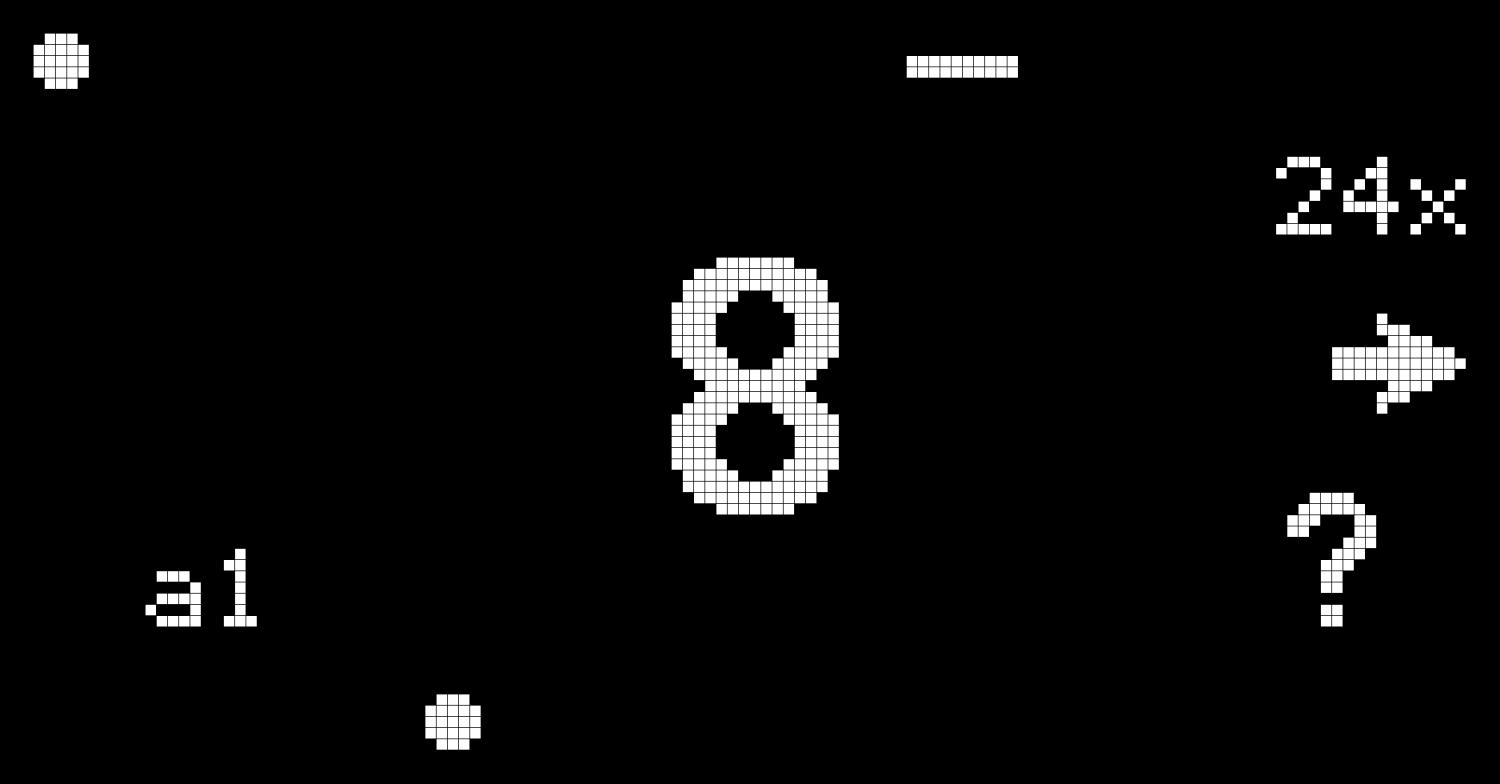 Polyphonic step-sequencer module for Orac 2.0 (Organelle), based on Polystep, inspired by Endless (OP-1), on a single page with minimalist graphics and different controls :

v1.1 : knob1 now also reduce the playing notes velocity (turn the knob at max after recording for playing at the recorded level), knob3 transposes now in harmonics instead of octaves, knob2 max length reduced to 1sec.