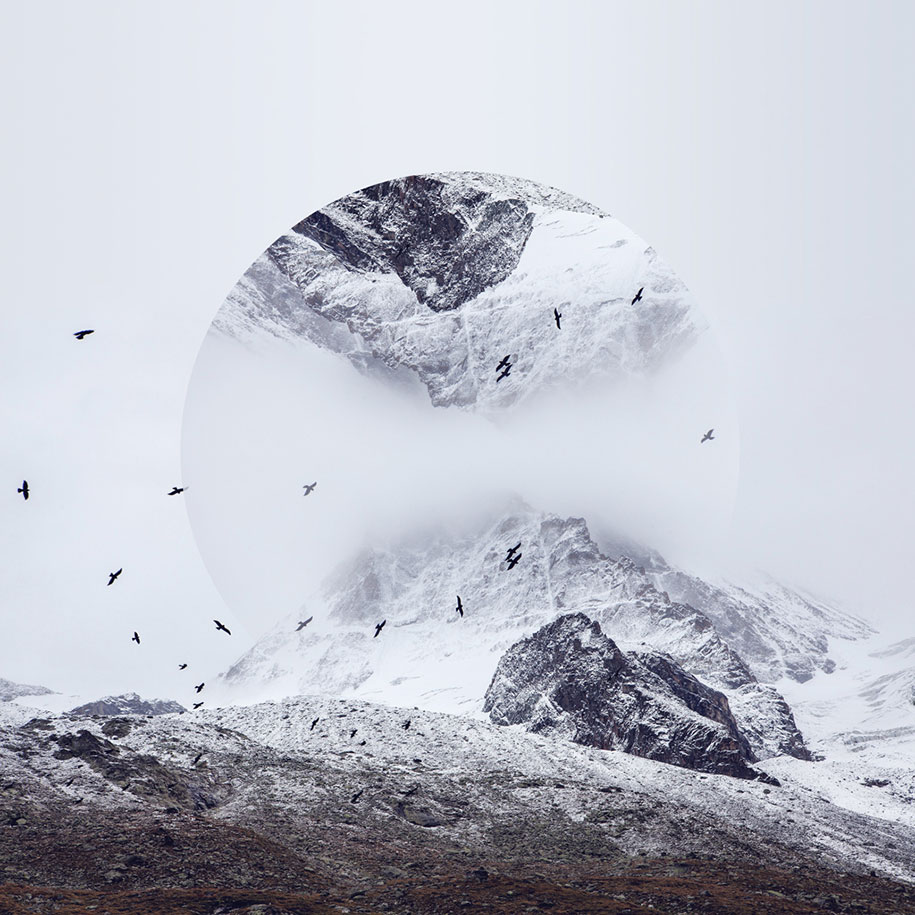 A crystalline (pre-)delay smeared into a cavernous reverby wash. Based on the EQD Afterneath (obviously!)

Unlike the Afterneath, it has a flexi-switch ‘Freeze’ mode on the left stomp, and some other tricks that make it do things the Afterneath can’t (check out the controls section!). The original DRAG control is (almost?) impossible to replicate, so I got a bit creative there. The original LENGTH and FEEDBACK controls are merged in the FBCK control.

[NOTE – FIRMWARE BUG – FIXED in FW 1.02 and up!]
On firmware v1.01 using the stomp switches can FREEZE the system! You can still use the patch, the sounds are still fine, just the stomps are broken.

[OVERVIEW]
Audio in goes 100% through to Dry output.
Audio in also goes to 3 longer delay lines (pre-delays) that feed into each other and into 2 shorter delay lines (quasi-reverb) that feed into a filter (tone control), which feeds into a ReverbLite module, into the final Audio Output.
It accepts L-input (feel free to change) out is Stereo out.
CPU load = around max. Built with Firmware V1.0
All 3 stomps have functions, so set to Performance Mode for the full experience!

PAGE0:
This has all the main controls in RED and GREEN (see below) and some blue pixels that are a mix of knob indicators (so brightness indicates knob value levels) and audio-pixels (pretty bouncy lights!)

PAGE1:
This has all the echo’s / pre-delays.
3 longer Delay Lines (delay times around 900ms, 400ms, and 300ms) with VCAs (so feedback can be controlled by adjusting VCA gain). The delay Times are controlled by one CV value, so you can ‘drag’ the time through a wormhole.
2 shorter Delay Lines with high fixed feedback for a quasi-reverb, feeding into each other and into the Filter module.

PAGE2:
Here’s the Input, Dry output and Wet output. Wet output is CV controlled from 0 (nothing) to 1 (equal to dry output).
Also here’s the ReverbLite module. The Mix is CV controlled, to enable plonky echoing or smeared out atmospheres.

PAGE3:
This has a lot of stuff to enable the ‘Flexi-Swithing’ on the Left Stompswitch (for momentary and/or latching action of the Feedback level).
See my Utility Patch on here for more info. The ADSR rise/fall times can be adjusted to taste.

PAGE4:
This has some more config stuff for the Middle and Right stomp switches. These are just latching (mainly cause CPU is hitting upper limits) for DRAG and DIFFUSE controls (see below).
The ADSR rise/fall times could be adjusted to taste (but it’s tweaked pretty well I think).

[CONROLS]
All controls for live-playing are on PAGE0.
CV Values in RED are the ‘normal’ controls (from top to bottom):

CV Values in GREEN are ‘modifiers’ to their corresponding RED button, which influences how the STOMP functions behave: