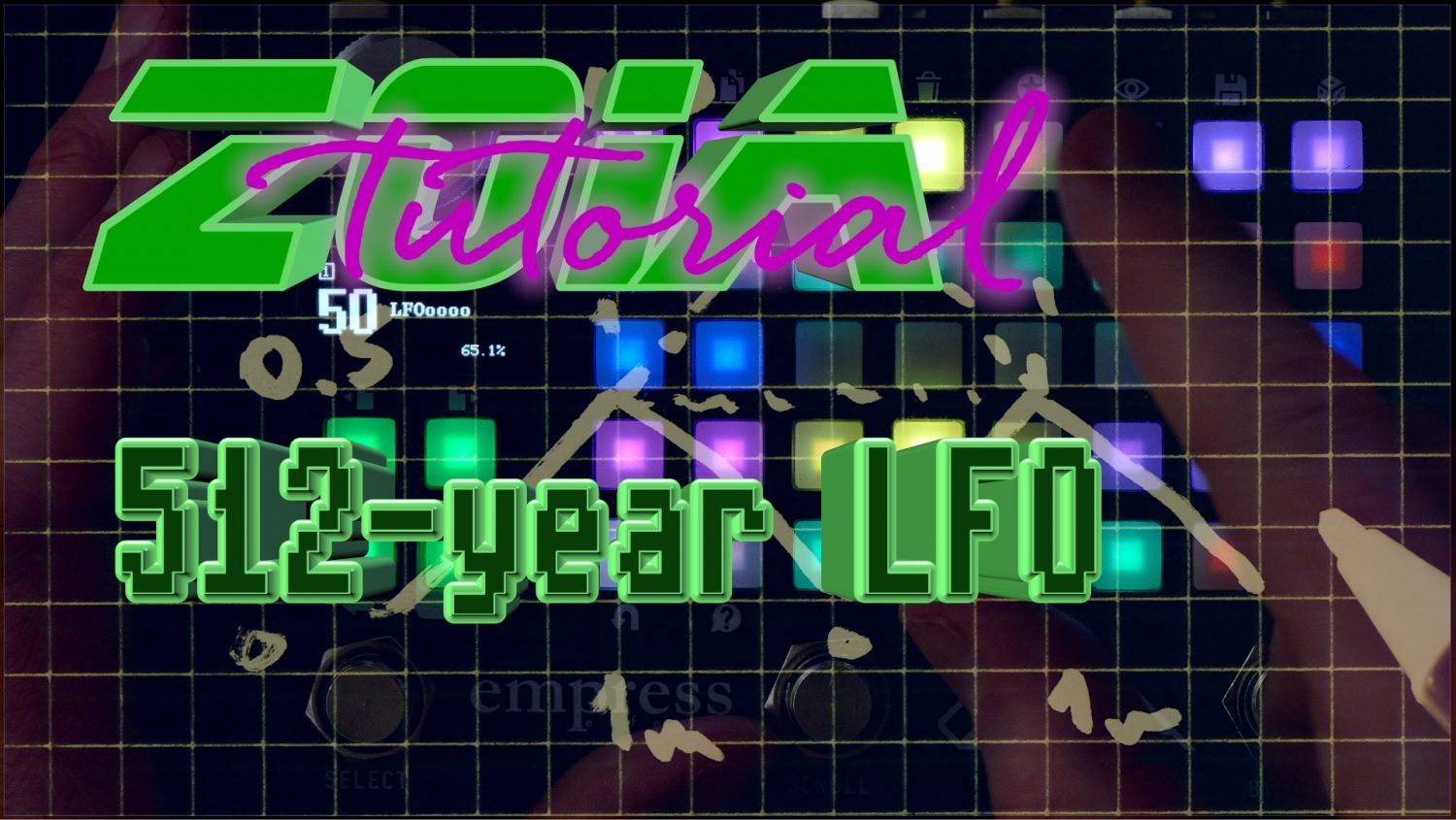 The title of this patch might be misleading. It doesn’t only do 512 years (or, up to 750 years, actually, if you set the starting point to 88 seconds rather than 60 as I do in the tutorial), but if you want to create an LFO that has a longer cycle than 88 seconds, this is a method of doing it.

As usual, this is the companion patch to my YouTube tutorial, in which I also explain my thought process for designing the patch, and I say a bit more about slew limiters than I originally planned to (my apologies).

Hakon
152 PM
Chat about this patch on Discord! Download (15)