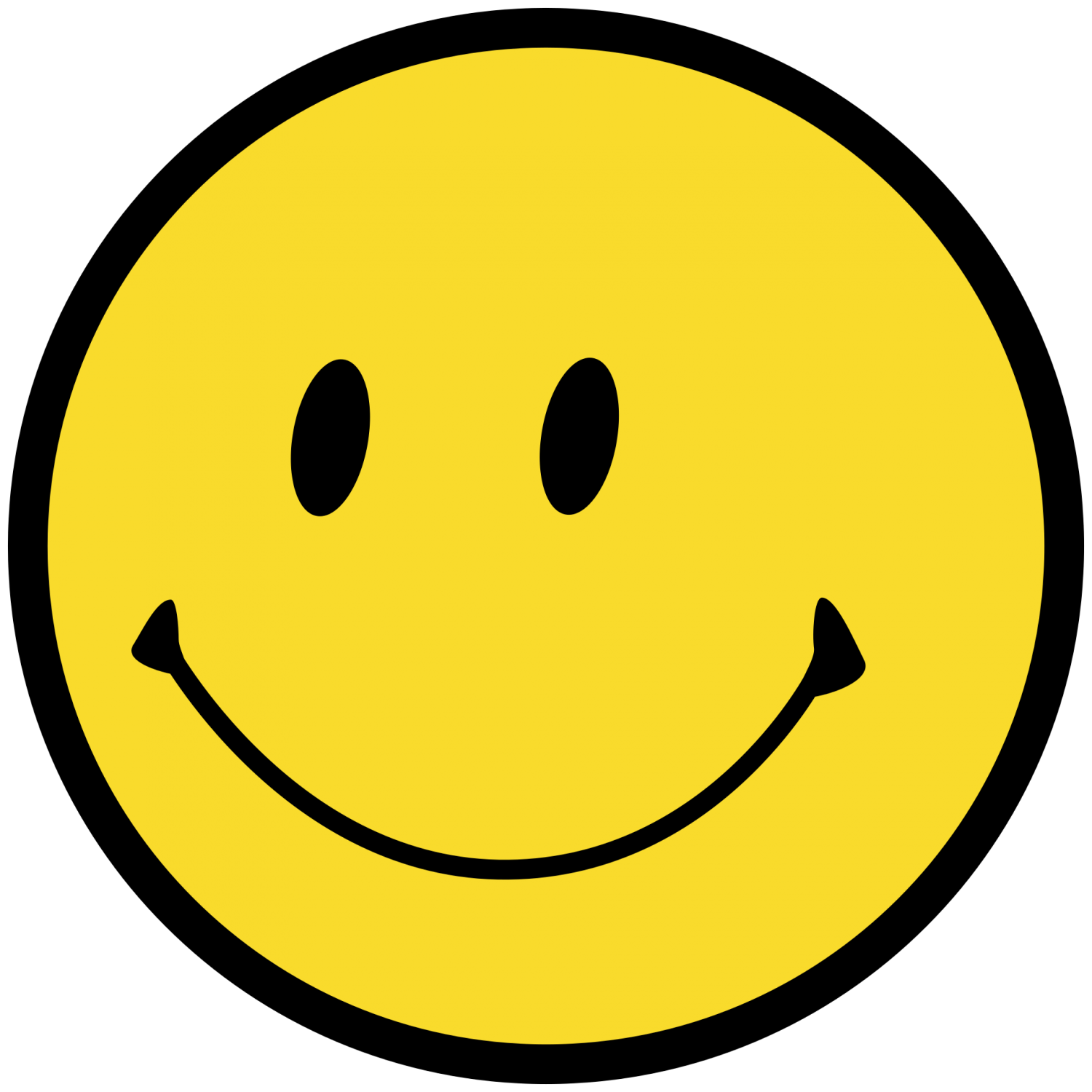 Thought it’d be helpful to others that want to make drum tracks. Here comes the world’s longest description. Hope it helps!

Edit the different sequencer tracks to make your own drum beat! :) Ping pong delay mix is starred, so you can mix it out easily.

LFO (red) that starts and controls the tempo of the sequencer (white).

Left stompswitch (white) that controls the LFO-rate and ping pong delay on page 4.

Page 1 – Kick drum:
ADSR gate input is connected to the kick (aqua) track on the sequencer. The ADSR controls the VCA (white) level. Each time the sequencer sends some output to the ADSR, the ADSR opens up and closes. It sends its values to the VCA (white) which in turns acts like a volume gate for the oscillator (green).

The ADSR is working like an envelope that tells the VCA to open up, let the sound from the oscillator come through and then close again after a certain amount of time. The sequencer is telling the ADSR when it should tell the VCA to open and close.

Finally the VCA is connected to the audio mixer (white) on page 4.

Page 2 – Hi-hat:
Almost the same setup here, except we’re using a noise module (blue) instead of an oscillator. ADSR (magenta) is connected to the second sequencer track (green) which is telling it when it should tell the VCA (white) to open.

The noise module (blue) is going through a tone control (aqua) for some tone shaping and then to the VCA (white). The VCA is then connected to the audio mixer (white) on page 4.

Page 3 – Snare:
Here we’ll use oscillators (green and red) and noise (blue). I’ve used two oscillators to create some depth in the snare.

The first ADSR (magenta) from the top is actually creating a fast change in the two oscillator’s (green and red) frequencies. This creates some change it the snare’s frequencies and I find the snare sounding more natural.

The second ADSR (magenta) from the top is just telling the VCA (white) to open and close at certain rates. This is just like the ADSR – VCA connections on the previous pages.

The oscillators (green and red) are creating the drum sound from an acoustic snare with the strainer disengaged. They’re connected to a bit crusher (yellow) for some grit.

The noise module (blue) is basically creating the “snare” sound which comes from the metal wires on the bottom of an acoustic snare drum. Without it, it would sound more like a tom. It’s connected to a multi-filter (aqua) for some tone-shaping which is then connected to the bit crusher (yellow).

Page 4 – channel mixer:
Here you have an audio mixer (white), a ping pong delay (yellow), a reverb (aqua) and an audio out module (white).

The channels on the audio mixer (white) are connected to the different instruments in the same order as they’re listed on the different pages and on the sequencer.

Notes:
Ping pong delay (yellow) time on page 4 and LFO (red) rate on page 0 are connected to the left stompswitch.

ADSRs are actually just AD modules in this patch. I turned off sustain + release on them.

hammor
36 PM
Chat about this patch on Discord! Download (131)